Recently I realized that I do a lot of repetitive steps when starting a new project. So I started to think if there was a way to automate that process.

Of course, I could have done this in a lot of different languages such as Python, C, PHP or any other, but I decided I wanted to do this in shell script (bash).

Now some of you might be asking yourself "But why would you do that in bash?", and my answer to you is why wouldn't I.

I've done some minor stuff with it before but never really gotten to deep into learning it or truly trying to find out how it all works. I always viewed it as something you would see in movies when they show those "hacking" scenes.

I always admired people who could write and understood what it does. So I decide the best way to learn it was to get my hands dirty with it. I started by trying to come up with an idea for what the script should do and coming up with some basic concepts, and that is how all of this started.

So what are the steps I usually take when starting a new project?

So I started to lookup up documentation and tutorials on creating shell scripts and managed to create one I'm ok with using in my daily work.

The basic usage of the script:

or you can use it with arguments:

You can pass all or none of the arguments as they all have predefined default values that will be used.

I created this script in hopes of improving my knowledge of shell scripting and to help me with the boring repetitive task I had to do when starting a new project.

The script is under active development, and I will be making some changes to it as I think of new stuff to add or learn something new.

If you have any suggestions, feedback or improvements leave a comment or create a pr on GitHub.

You can find the whole source for the script on Github

If you have any questions or feedback regarding this project/post or any other you can reach out to me via Twitter, E-mail or using other options.

Please do note that the script isn't perfect or as modular as I'd like it to be, but for my use case and learning process it was enough. If someone would like to extend it or improve it, PRs are always welcome. 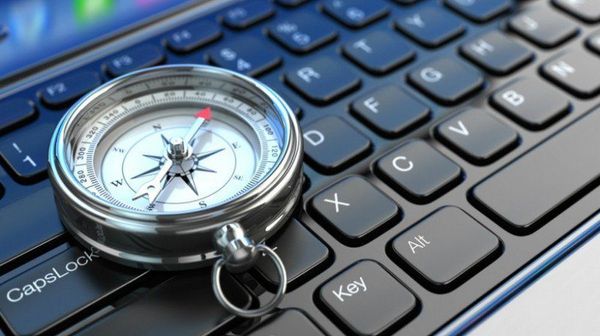